Synopsis: Fox-fairies are evil demons from Japanese folklore, who rob men of their lives. Liza, a 30-year-old nurse, goes in search of love, but her ill-fated admirers all die on their first date. Liza has taken care of Marta, widow of the former Japanese ambassador, for the last 12 years. It’s her birthday, and so Liza goes to a Mekk Burger’s to find romance. While she’s away, Marta gets killed by Liza’s imaginary friend, Tomy Tani, the ghost of a Japanese pop singer from the 1950s. Jealous relatives report Liza to the police for murdering Marta to inherit her apartment. Sergeant Zoltan is put on the case. The policeman rents a room from Liza so he can keep a closer eye on his suspect. Zoltan secretly repairs a stack of faulty fittings, very nearly gets killed in the process, and falls slowly in love with Liza. Liza gains confidence and begins to look better when she takes tips from a women’s magazine, but all her dating efforts end in fatal accidents orchestrated by Tomy Tani. Liza is convinced that she has become a fox-fairy,a deadly demon from Japanese folklore. The battle for Liza’s life begins between the mysterious pop singer and Sergeant Zoltan. A peculiar and poignant comedy set in a fictionalized 1970s Hungary with a capitalist system. Liza, The Fox-Fairy is a sarcastic fairy tale for grownups. 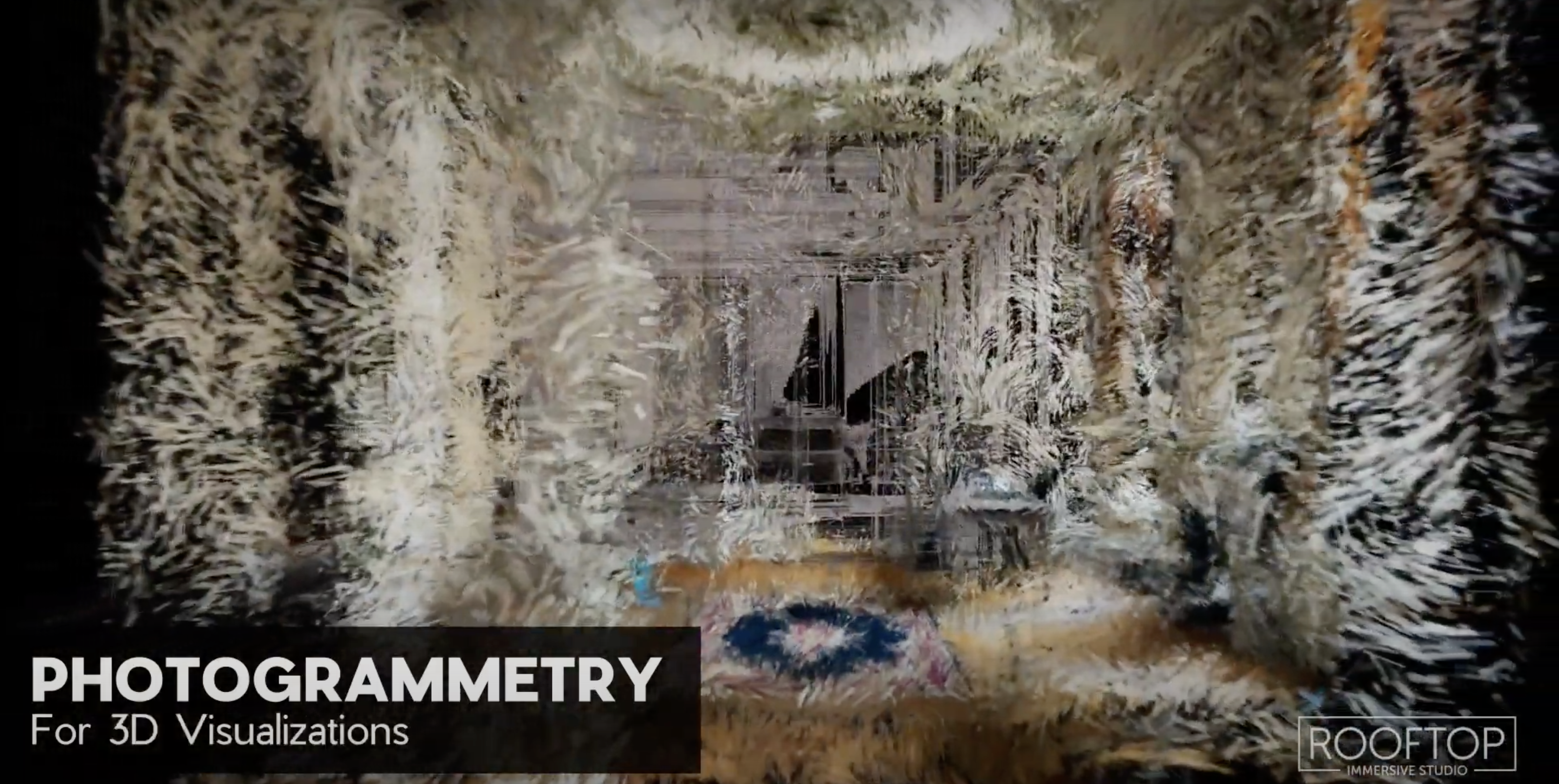 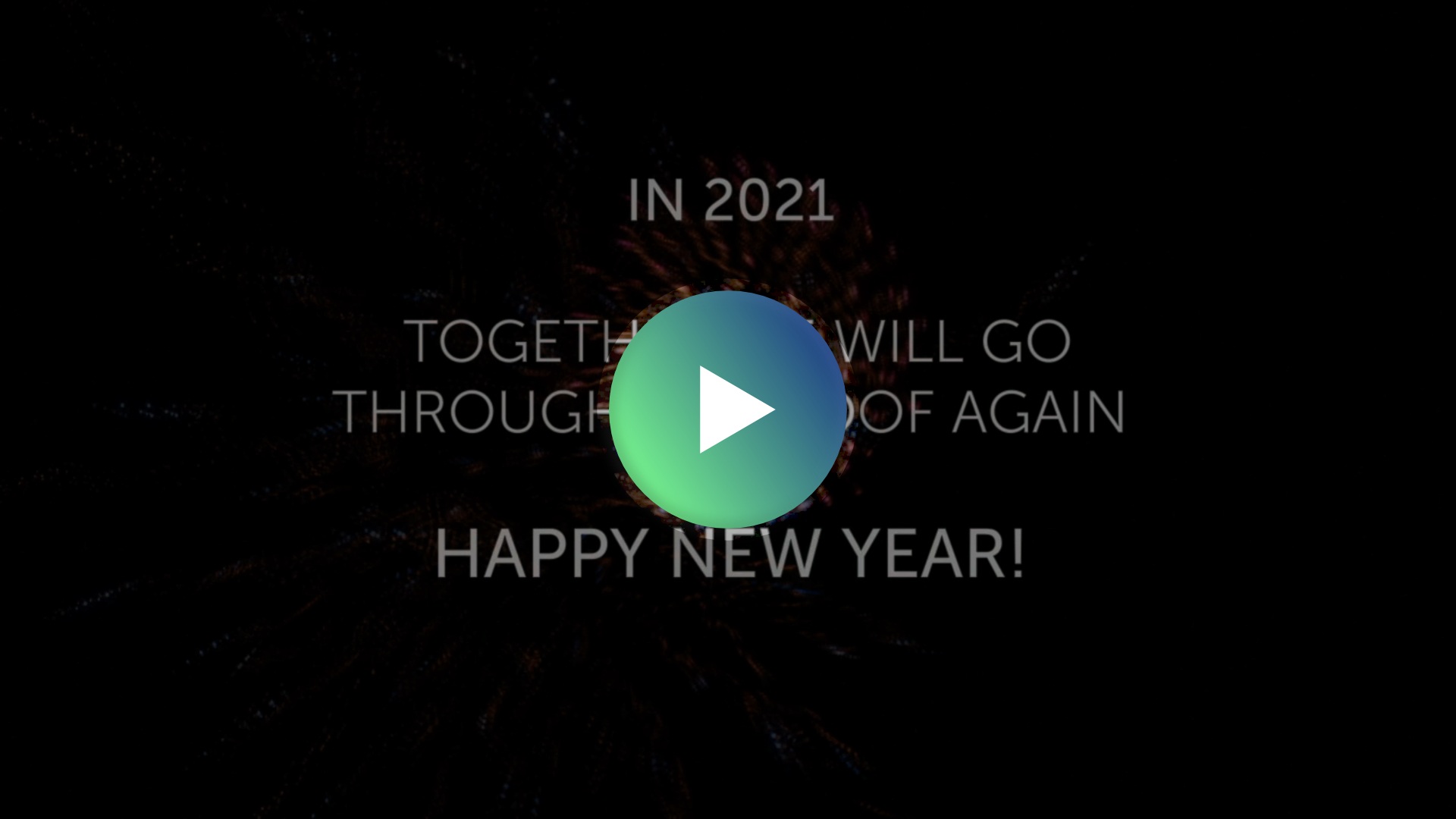